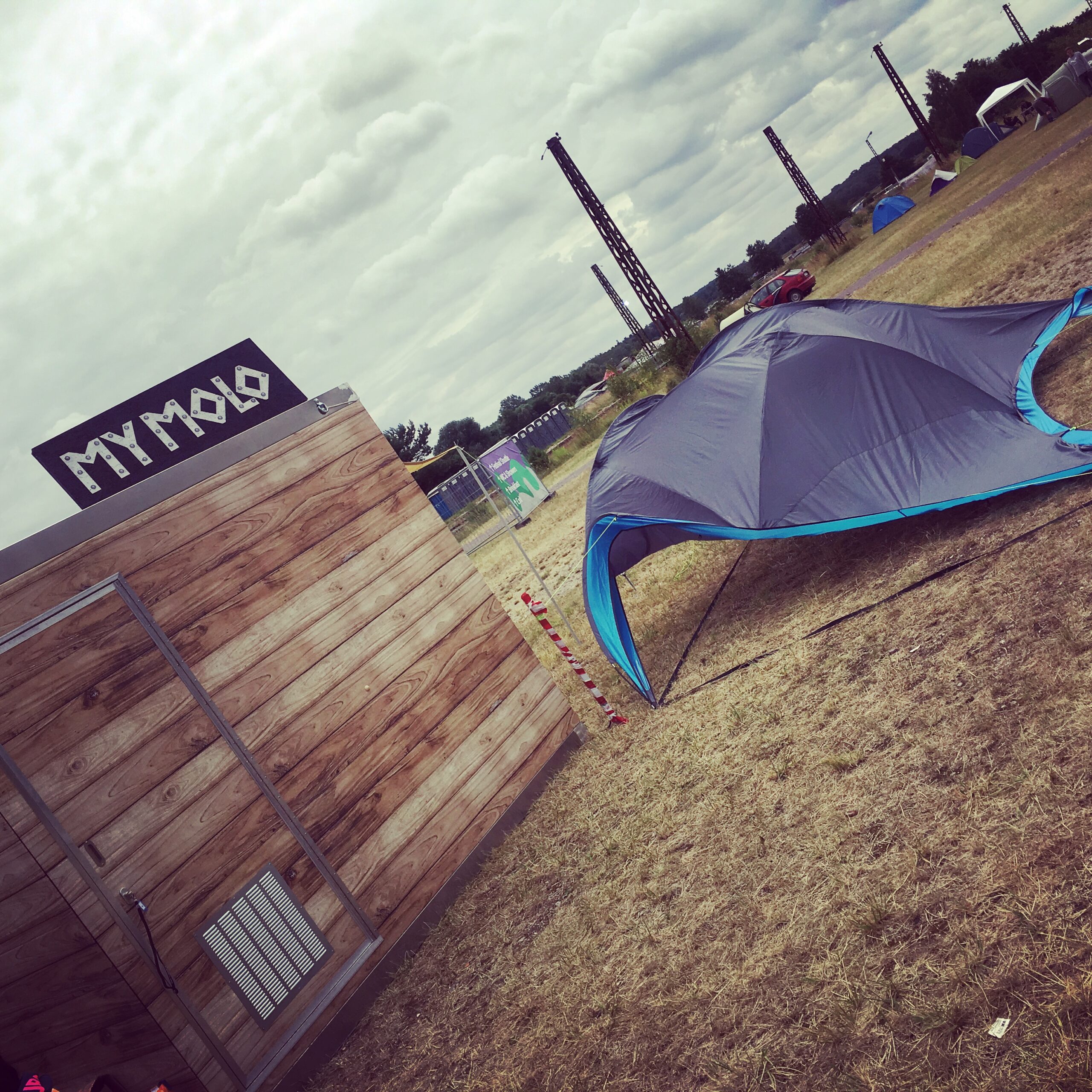 melt festival camping without a tent? Why not!? Everybody who prefers to survive the hangover in a comfortable bed, rather than on a hard tent floor, is welcome to book one of our cosy lodges. Treat yourself a little at the melt!-Festival. Forget about long ways to reach the next shower or toilet and become an inhabitant of our Festival-Camp.

Dance to humming beats until your soles come off, dance between impressive giants made out of steal from stage to stage and enjoy a nice swim in the Gremminer Lake with your best buddies - or simply relax underneath the blue sky. This is exactly what the melt!-Festival is all about. If you want to enjoy every single moment of it, don’t waist your time setting up a tent or in a cab on the way to a hotel and back.

Getting your own home on site? Be right where the fun happens in one of our Festival-Lodges: Don’t spend ages in a cab to get to a hotel. Why not enjoying a cold beer in the company of other campers on the camping ground (Camping Plus). Don’t miss any of the After-Show-Parties. Take advantage of power sockets, an exclusive access to eco-friendly toilets, a chill-out area with deckchairs and a hangover beer in the company of others. You don’t have to set up a tent on a camping ground, which usually turns into a Mallorca or soccer-arena look-a-like. Enjoy the more decent, but also fun camping ground where our lodges got already set up for your convenience. The much cosier atmosphere for the Camping-Plus-Ticket may cost you 55.00 Euros more, but it also gives you access to hot showers and the opportunity to park your car right next to your tent or lodge – a rare festival luxury.

By the way - the showers and toilets are only 100 meters away from the Festival-Lodges. A shuttle to and from the festival area is also provided. The melt!-Festival takes place every year since 1997 and is located since 1999 in Gräfenhainichen, right at the Ferropolis-ground – a former mining location. This place has become the impressive open air museum "Ferropolis - Stadt aus Eisen" (“Ferropolis – city of iron”) and got turned into an absolutely amazing event location.

You are only one click away from your personal camping joy

...the first melt! festival took place at the Lake Bernsteinsee in Velten near Berlin with just about 1.000 visitors?

What a party at the splash!-Festival in 2016. You missed it? Don’t worry! Check out last years after-movie: 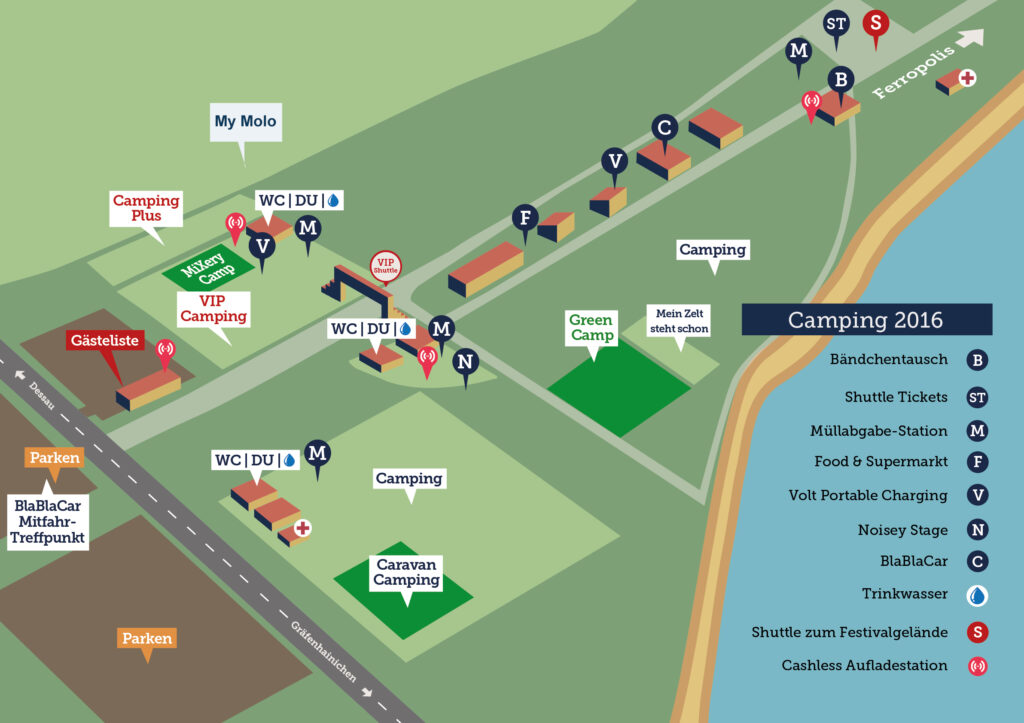 How to get to the melt!-Festival

If you arrive by car

Stars like Materia and Kool Savas have already confirmed their performance, as well as Bonez MC and RAF Camora, Travis Scott and Mac Miller. Musicians, who have established themselves as the “who is who” of the German rap scene, can be found at the splash! every year. The Line-Up completes with rap stars from the States, such as Rick Ross. For further information, please click here: Line-up melt! Festival

There a tickets from up to 140,00 Euro available at the melt Ticketshop. 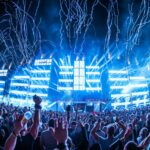 Deluxe Camping at the Airbeat One Festival 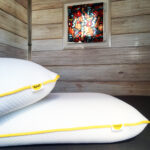 My Molo cooperates with eve Sleep: This mattress won’t let you oversleep and miss your favourite act! 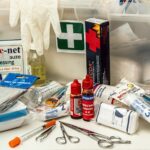 The ultimative festival first-aid-kit: Insidertips for surviving the next festival and hangover.