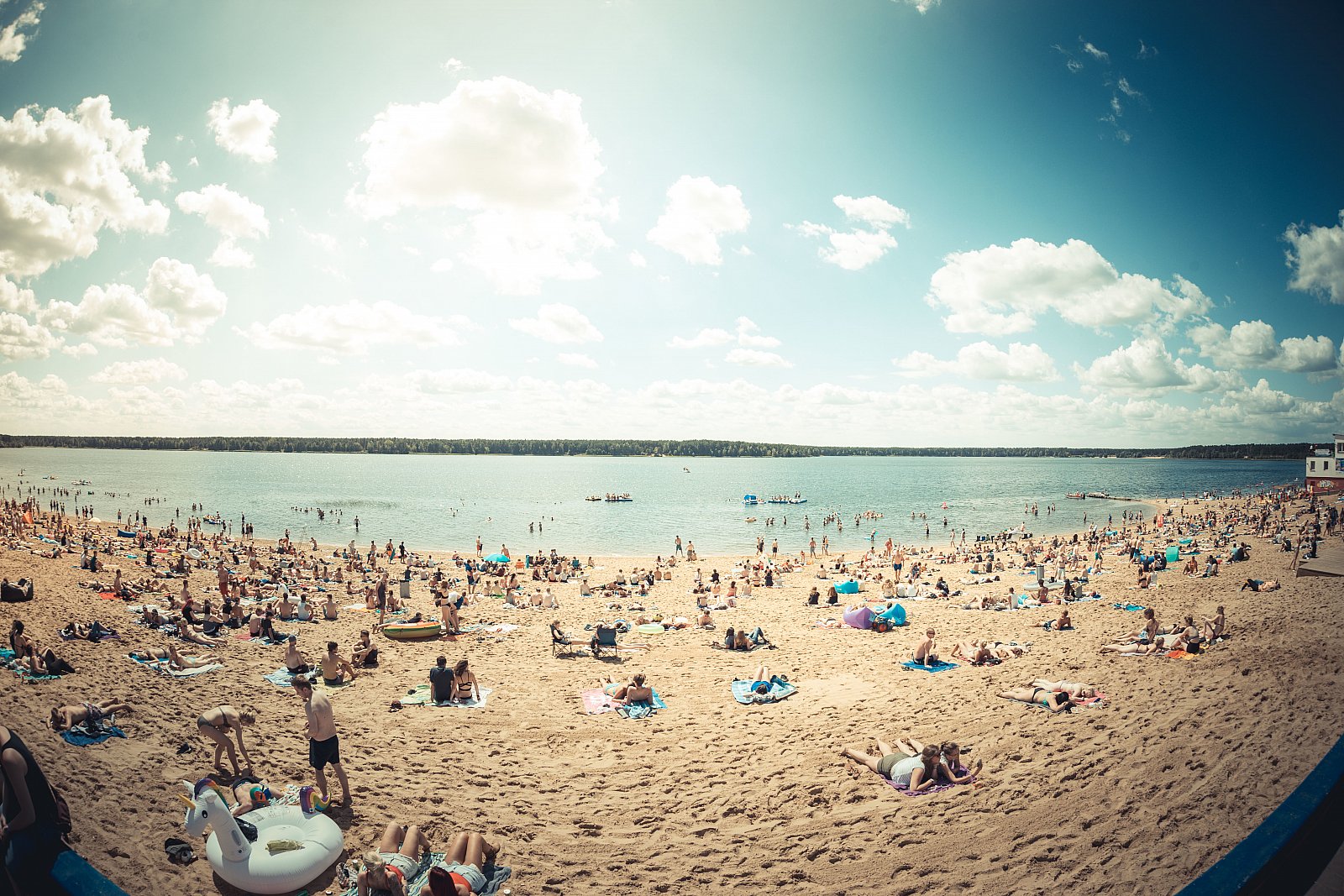 A temporary Hotel at the festival campsite? Helene, Bitch! Every year, at the end of July, a little and quiet piece of nature sanctuary, located near the border to Poland, becomes the hot spot for the German party folk - Ahoi Helene Beach Festival. A crystal clear lake with a large, sandy beach and a luscious green landscape, formed by pines, a rich mix of Electro, Rock, Pop, Hip Hop through to Goa with more than 120 acts on eight stages, as well as never ending sources of Schnapps and some funny blow up animals – this is what turns the festival at the Helenesee, near Frankfurt Oder, into an unforgettable experience.

Helene Beach Festival Camping in your own four walls

My Molo is joining the Helene Beach Festival for the second time in 2018 and makes camping even more comfortable for you - whoop! whoop! If you are unable to see the wood for the trees after a long day of partying, if you are unable to crawl back into a tent where the floor is spiked with pinecones – then why don’t you simply book a lockable Festival-Lodge? A bed with a real mattress, power to recharge your phone, your own fridge (always a cool beer in reach), fan, mirror, table, an exclusive access to toilets and a chill out area with deckchairs for the time before and after the party! We’ve created and reserved for you a sweet place in the heart of the camping ground at the Helenesee. Come to me, all you who want to be part of the fun:

... The Helenesee is also called “little Baltic Sea”, due to it’s water quality and the mile-long, sandy beach?

Tips for the Helene Beach Festival

The official festival start is on Thursday, celebrated with a giant opening party on the festival ground. But – thousands of party people will already arrive on site the day before. The traditional warm-up dance for the party starts on Wednesday.

The festival area is located directly at the Helenesee, about 8 km away from Frankfurt Oder. 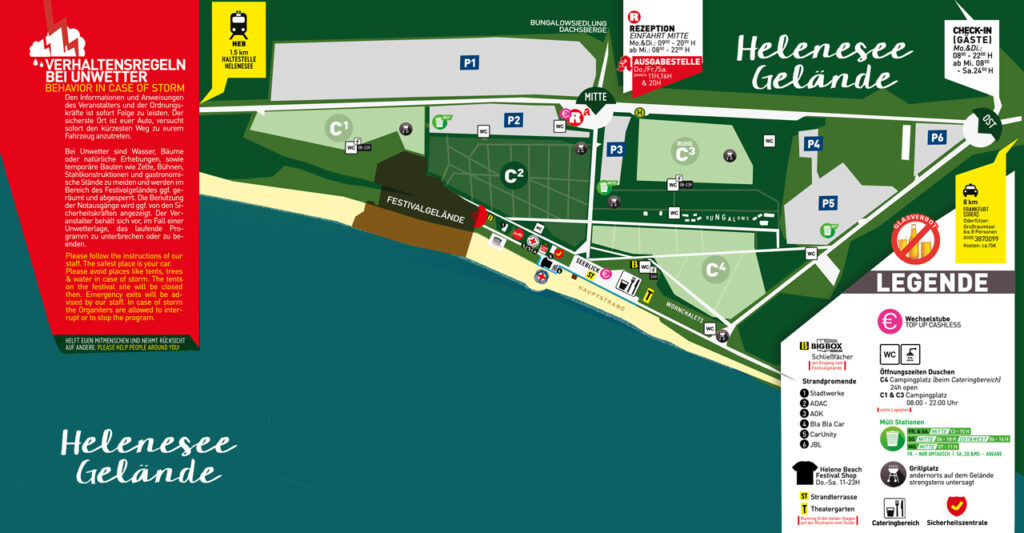 If you enter 15236 Frankfurt Oder, district Lossow, your navigation system will guide you to the right access road to the lake (watch out for the sings at the roundabouts). Attention! Please use the roundabout in Lassow to reach the Helenesee – the access road via Müllrose/Kaisermühl is closed.

If you are arriving by car, take the BAB 12 in direction of Frankfurt (Oder) until you reach the exit ‘Mitte’. There will be sings that guide you from the motorway to the theme park. The parking area will provide enough spots for everyone.

If you don’t want to come by car, simply catch a train! It’ll take you straight too the Helenesee. Jump on a train in Berlin. You can use the RE 1 and change trains in Frankfurt (Oder). Catch the RB 36 to Helenesee. Coming from Königs Wusterhausen, use the RB 36 as well to reach your final party destination. For more maps and timetables, please click here.

Entry is only permitted with a valid festival ticket! Camping is already included in your ticket price during the festival (Thursday - Monday). An early arrival is possible from Thursday 8 am on. Everybody who would like to arrive on Wednesday has to pay a little fee of only 10.00 Euros for the camping ground.

Your Festival Hotel at Helene Beach

Please note: For every lodge u have to leave a deposit of 150,00 € (please book the deposit-ticket on eventbrite) which will be returned when you leave. You will need a festival ticket and a camping plus ticket, which u can book here: http://helene-beach-festival.de/tickets.html

Impressions My Molo temporary Hotel at the Helene Beach 2017

In 2017 we had a shady spot for our temporary hotel amidst the lush green of the pine forest. Our guests laughed, chilled, drank and even played Play Station with each other. You can find all impressions on our facebook gallery>>

For 2018 we have chosen a particularly secluded spot near the beautiful sandy beach.

Combi-tickets for all days of the festival are available for 99 Euros in the online Ticketshop. 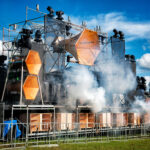 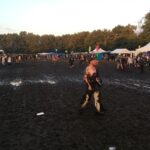 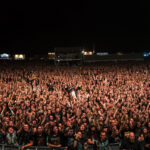