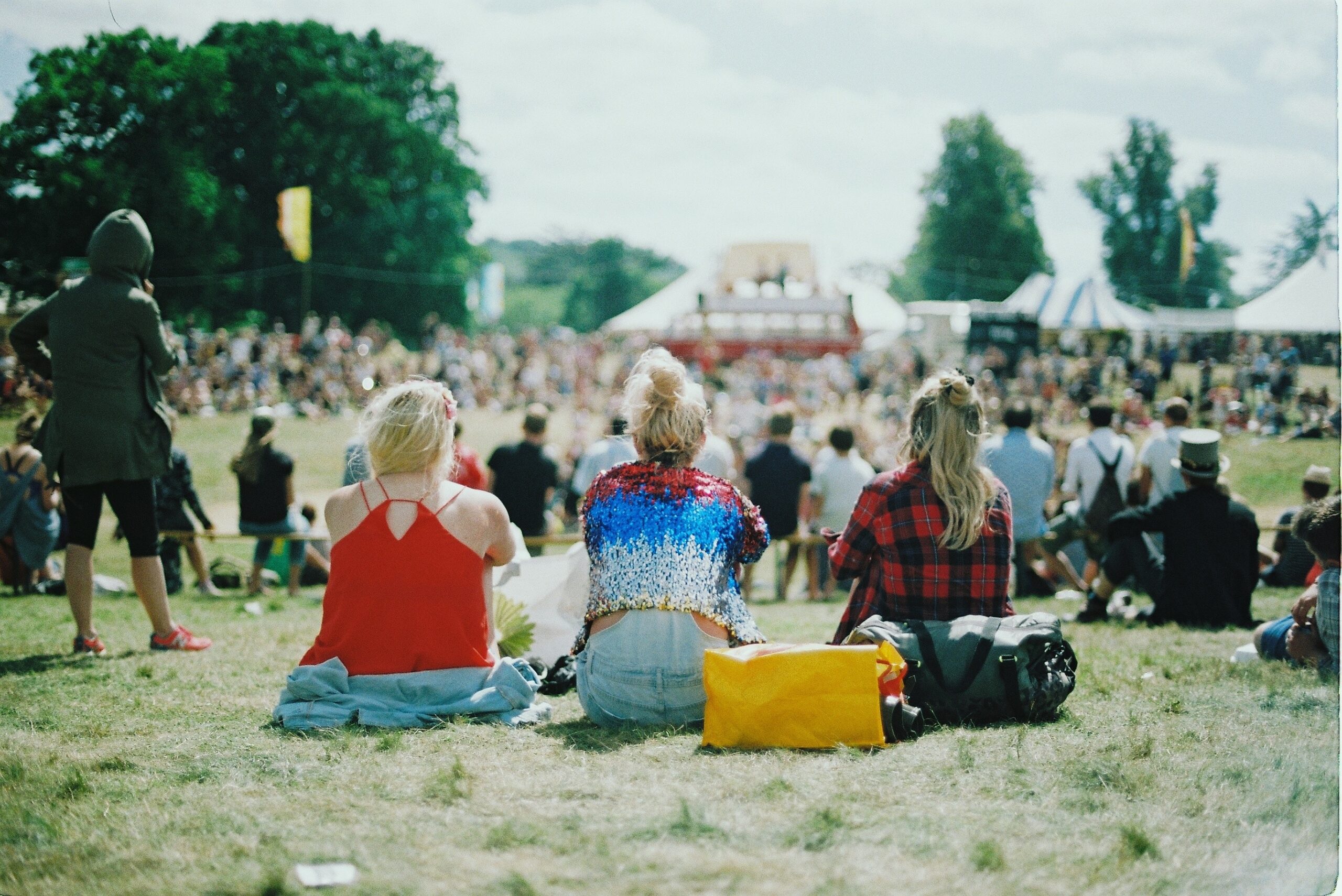 We have had a closer look at the top 100 festivals in Germany and created a little info chart for you. Where do most of the people dance the night away? Dates and facts about the festival market can be found in our festival overview for 2017.

How many festivals are there in Germany?

Well, a bit more than 500 actually. That’s only the latest update. Each year more and more festivals make their visitors dance and there are also some festivals that take a break or don’t exist anymore. For example, legendary festivals such as the Fusion-Festival or the Rockavaria won’t entertain the crowd this year. Some German music events though have reached worldwide fame over the past 20 years, such as the Wacken Open Air. It is – worldwide – the biggest Heavy-Metal-Festival with an annual number of approximately 85.000 Metal-Fans from all around the world visiting it. It started in 1990 with only six bands and a fee of a couple of D-Marks (German Mark). In 2017 though about 150 bands will be performing on stage - for a few more bucks though.

Rock am Ring is the fifth largest classical music festival in the world – excluding city festivals. Whole 90.000 visitors are heading down to Nuremberg every day (2015). Top of the charts worldwide is Glastonbury (UK) with 175.000 visitors, closely followed by the Electric Daisy Carnival (US) with 130.000 visitors each day.

Festivals are very popular abroad, too!

While a German music fan has to spend an average ticket price of 76.00 Euros, people in Britain have to spend a fortune of around 112.00 Euros to buy a ticket for their favourite event. According to The Sponsor People, most music fans and festival addicts from Germany, Great Britain, the USA, Japan and France don’t care much about it: Thus, 41 % of the 14 to 34-years-old questioned persons from this survey have stated that they went to at least two festivals in 2015.

We’ve had a closer look at the festival list for 2017 and took festivals with a minimum of 3000 visitors last year and at least 2 days of party in account. Here you can find a list of 100 possibilities (in alphabetical order) to escape the daily routine for several days, including all kinds of music genre: 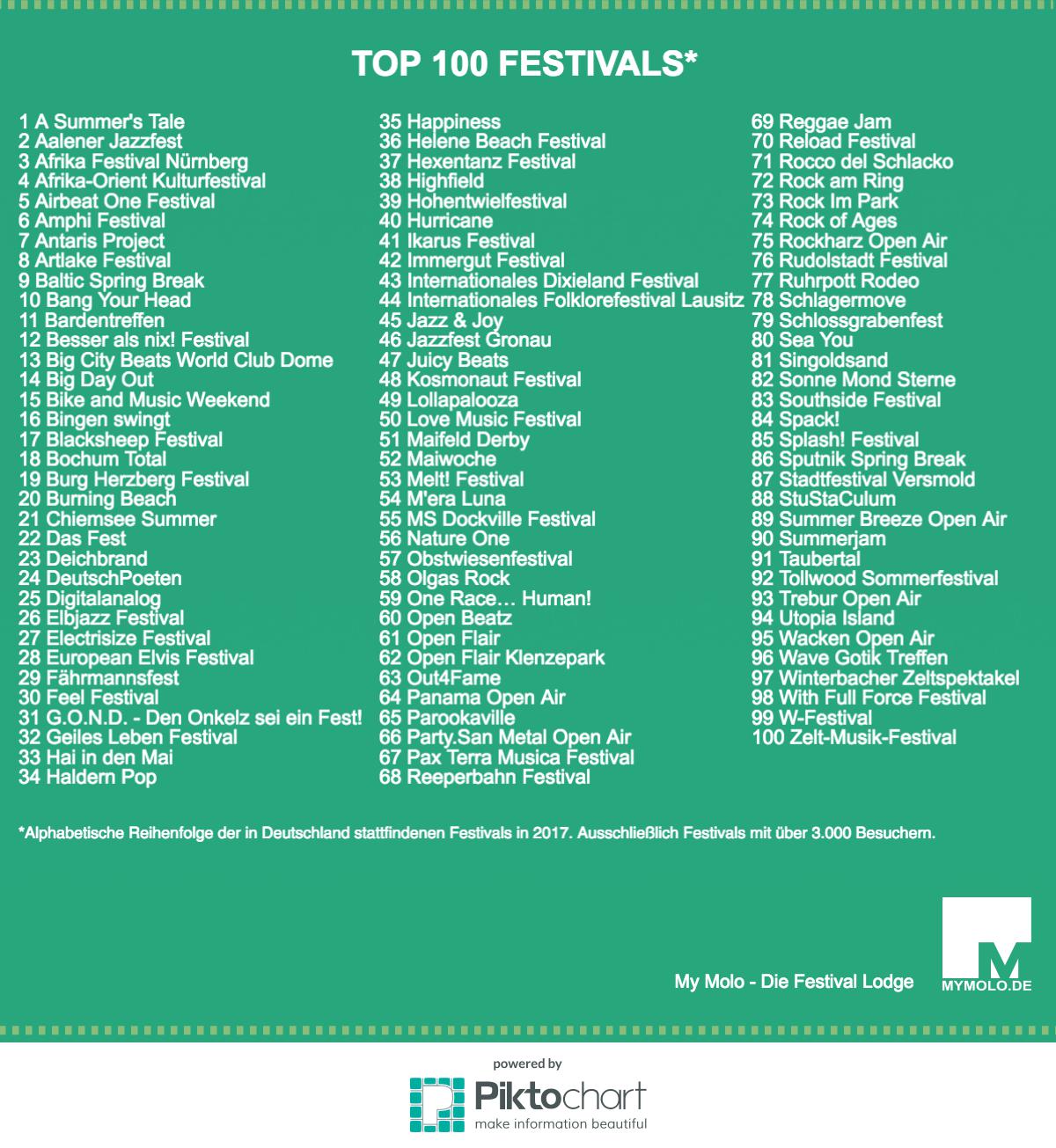 From Swing to GOA, German festivals will please every taste. All hit songs (or “Schlager”) and/or fans of Latin-music though have to remain strong – these kinds of open-air festivals have become less popular whereas all Rock-, Electro- and Pop-Fans have more opportunities  now than ever to dance and celebrate their music genre.

… And this is really hard to admit when you are from Berlin. About 18 % of the examined festivals – which is the majority of all events – are taking place in Bavaria. The largest ones, beside the Tollwood summer festival (900.000 visitors), are the “Bardentreffen” in Nuremberg (200.000 visitors) and the “Africa Festival” in Nuremberg (250.000 visitors). Not so big, but offering a fantastic electro-line-up and great visuals: Burning Beach with about 5.000 visitors. The Ikarus Festival allows you to dance yourself into another sphere while listening to the finest electro sounds.

Bremen is the only federal state of Germany in this list without a representative festival according to the above-motioned guidelines.

… So many people are celebrating our favourite festivals with us – in average. Top of the charts with an unreachable number of 900.000 visitors is the Tollwood Summer Festival, closely followed by the weeks in May in Osnabruck with approximately 700.000 visitors who listen to Rock, Pop & Hip Hop music and can’t stop dancing for ten whole days. The third place goes to more than 500.000 hit music fans who reach higher spheres when they hear the hit-music call in Hamburg.

You can find us on certain festivals this year. Which ones? Just check our section Festivals. 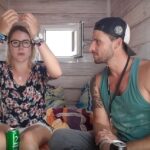 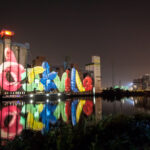 MS Dockville Festival Camping – where free spirits and their muse fill up their creativity tanks. 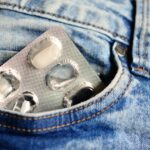 Rescue me – Festival Treatments Part 1: Drugs. What to do when your festival buddy lose control.